Routes with children: Between deserts and waterfalls

This week, in our Recommended Routes with children, we will tell you our experience combining two of the most interesting areas of our Region (and part of, we hope, future Quaternary UNESCO Geopark) to create an original & fun route, specially easy for all ages children.

Gorafe and the Natural Aqueduct of El Toril

Gorafe is a small town nestled in a spectacular desert landscape of badlands and mountains of singular beauty where 90% of homes are cave houses.

Besides, there is one of the largest concentrations of prehistoric dolmens in Spain.

A dolmen, which in Breton means ‘large stone table’, is a megalithic construction of a funerary nature consisting generally of several slabs embedded in the earth in a vertical position and a roof slab resting on them in a horizontal position.

The set forms a chamber and is surrounded by a mound of land of subjection, forming an artificial hill or tumulus. Gorafe has eleven megalithic necropolises, the largest concentration of dolmens in Spain and one of the most important in Europe, a group of more than 240 specimens of enormous diversity.

As you can see, this is one of the reasons why we want to become an UNESCO Geopark …

We leave Benalúa to the highway towards Baza-Murcia, leaving it in the exit named Gorafe. This easy driving road runs along a long plain and beautiful landscapes.

Before the road begins to descend towards the canyon (yes, a «Grand Canyon» but smaller, 8 km.!), we’ll find a parking place sign on the same road. The Route starts there: Llanos de Olivares.

This route runs along the edge of the canyon and takes us from a first and impressive viewpoint to a second one, passing by several dolmens with different degrees of conservation.

You can follow the route to the end of the plain, but, with small children, it is advisable to walk from the first viewpoint to the second (it will be about 500-600 meters). Perfect route with children!

It is worth stopping to contemplate the breathtaking view and also observe the endless plains on the right of the path.

# The town of Gorafe

Once in the village, we took a walk to see its incredible defensive caves (The Algarves).

This is an Almohad fortress of the XII century, equipped with complex defense systems pierced in a vertical wall of more than 100 meters of height. They are a series of dependencies excavated in several levels.

In the superior level the caves are connected by an inner corridor.

It is necessary to emphasize the existence of a pool for the supply of water, a «well» or silo to store grain and a pigeon house for carrier pigeons that would guarantee communication and meat in case of siege, all excavated by hand in the own terrain.

The name of Gorafe comes from the Arab name of the farmhouse of Gaurab, named with that name in the XIIth century by the Arab historian al-Idrisi as one of those belonging to the term of Guadix.

The toponym Gaurab would mean «high chambers» or «under the height» and probably referred to this peculiar fortress.

# Centre of Interpretation of Megalitism

Later we went to this interesting site (with guided tours every day at 12 pm and at 5 pm). Learning and fun at the same time!

The Megalithic Park of Gorafe has an impressive architectural design and is equipped with the most modern technologies.

It is developed in five exhibition spaces joined by a helical ramp.

This design imitates the shape of a megalithic tomb with its camera and access corridor. The visitor will be shown what is megalithism in its chronological and cultural context.

Likewise, it explains who were the societies that built the megalithic monuments, in what era they lived and what was their way of life. As you can see, in this route with children we can mix the pleasure of being in nature, the landscape and educative activities.

The desert of Gorafe is perfectly defined and delimited by two great rivers: to the east, the Guadiana Menor and to the west ,the river of Gor.

There are two geologically different zones and with clear landscape differences: One dominated by red clays and large canyons and another dominated by white clays.

A place of great beauty within the area of ​​red clays is the site of Los Coloraos, one of the most beautiful places of the desert, named like that because of its canyons of red clay.

Walls of great slope allow us to see the stratification (geological record) that a great prehistoric lake left there, throughout the millions of years in which the strata of the lake were accumulating in his bucket.

We return to the route and continue towards Alicún de las Torres Spa along a road surrounded by a landscape of gullies, ravines and eroded rocks that change the color of the landscape from green to red, orange, white …

When the road climbs on that level of «ravine», on the right we will see an area where you can park (attention, here there are no signs!), but you «intuit» a good place to see the impressive badlands that lead to the desert.

From that point, there is a great view of the area known as «Los Coloraos» and the Geological Divergence of Gorafe.

# The Natural Aqueduct of El Toril

We continue towards Alicún and arrive at the spa; opposite the main entrance there is a car park and on our right, we found a chain that blocked the way (as we know there is no problem, go ahead!). Right there the route of the Aqueduct begins.

The Toril aqueduct is a natural aqueduct unique in Europe that has been formed by the precipitation of travertine limestone and is up to 15 m high.

With a length of almost a kilometer and a half, it offers a landscape of original beauty where we can find the Limonium Alicunense (Plumbaginaceae) a unique plant that has adapted to the salinity of this environment and natural waterfalls.

You’ll see that there are several alternatives to do the route (which is a bit zig-zag if you want to see everything!).

Ideally, when it is done with younger children, it is easier to go down to the Toril and continue until the aqueduct ends (to pass to the other side there is a small and rough road that is not ideal for babychairs) and then return to the starting point.

If you are more adventurous,  we reccommend you to explore all possible paths!

We can see a waterfall of warm water (depending on the time of year).

To see it, we must go to the lower part of the aqueduct, where there are also two prehistoric dolmens and a small pine forest, follow it until we see a small water channel that goes down and has a green railing.

We cross it (be careful, slippery!) And continue walking straight through the vegetation (a small path is visible); in the background we will find the beautiful waterfall.

We were caught in the evening coming out of the aqueduct and it was really lovely to see the sunset.

Do you dare to do it? 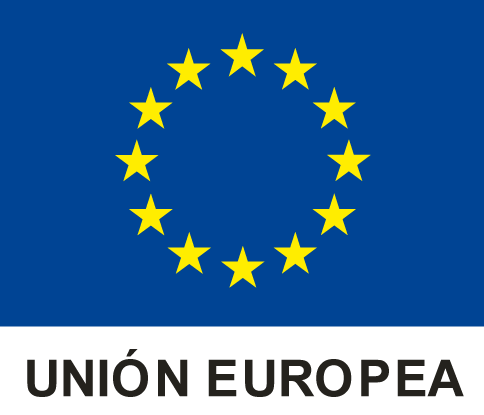 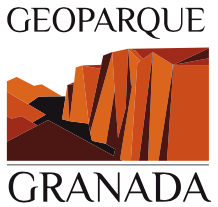 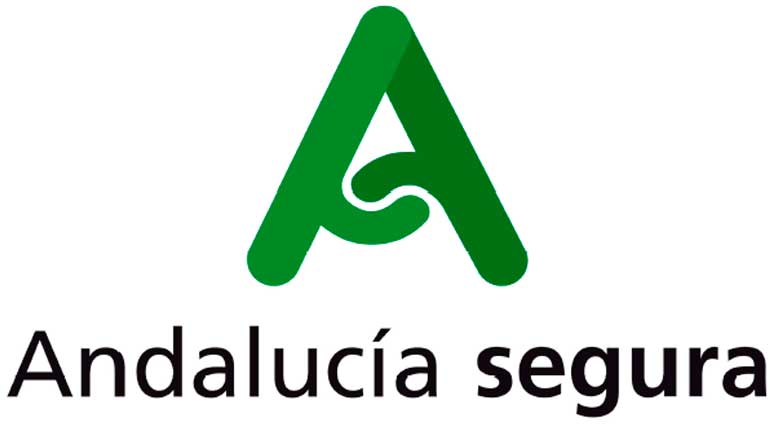